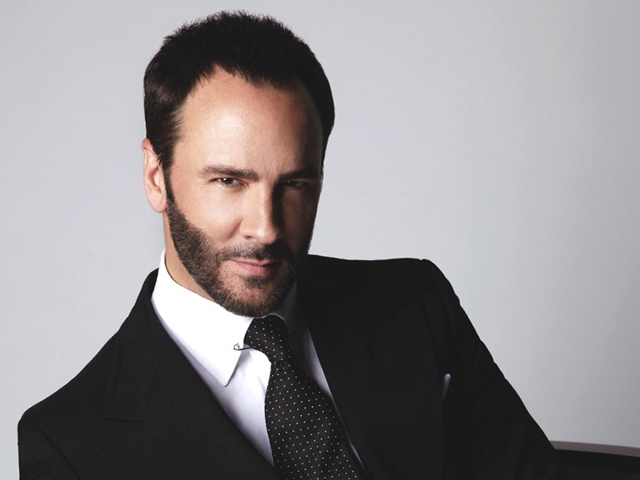 Post 20th Century, there has been a stark change in the fashion trend of both men and women apparels. Behind this reform there is a hand of a couple of fashion icons. We proudly call them as fashion designers. Below, we present to you a fashionable list of some of the best fashion designers of the world. 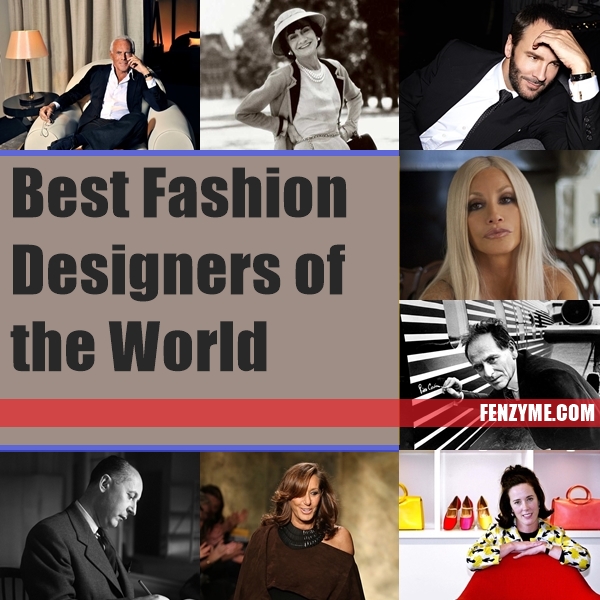 Best Fashion Designers of the World 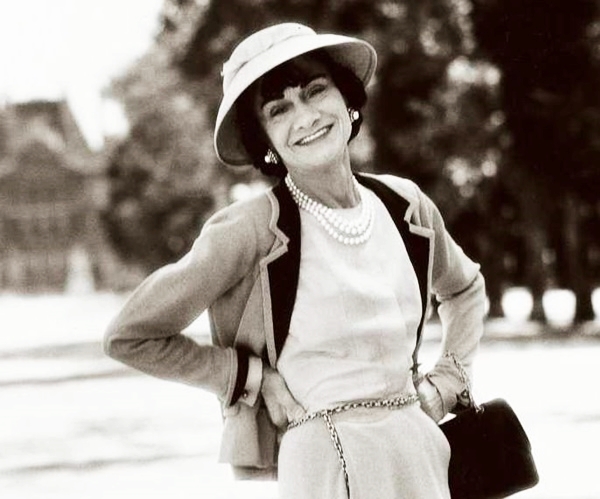 She is number one in race of best fashion designers of the world and has even featured in Time 100: The Most Important People of the Century. 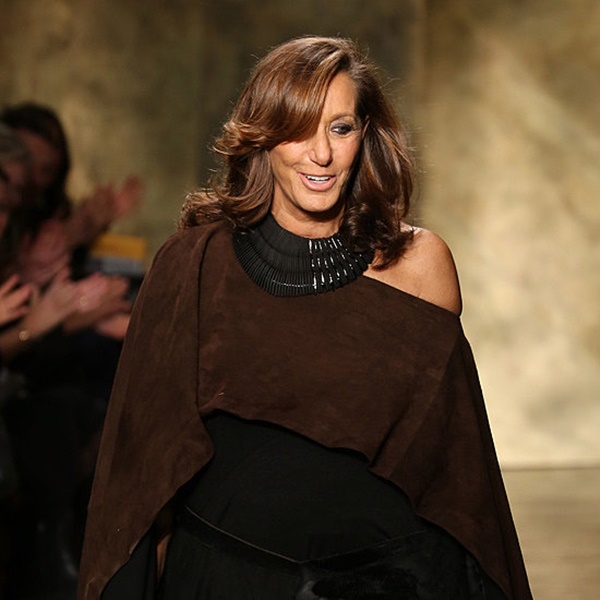 Donna has been associated with fashion world in a number of ways. She gave the world one of the best fashion labels- DKNY. Before starting her own brand she worked as a head of design team and created the famous, ‘Seven Easy Pieces.’ 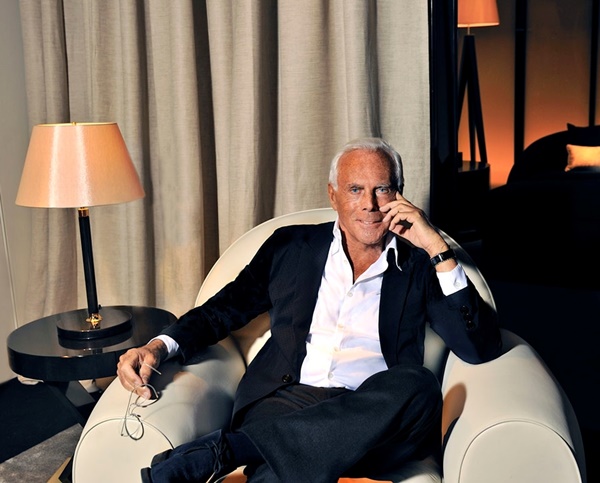 He is proudly called as the living legend of fashion industry. His famous brand Armani is known for producing well tailored and neat men’s wear. He was the first in the race to ban the models who had BMI lower than 18. 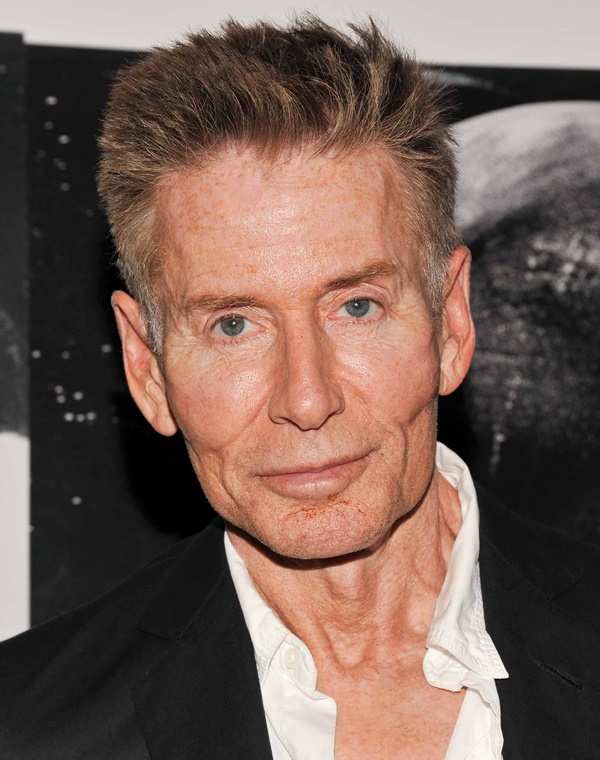 He’s not just appreciated for his designs but also for his lean frame and stylish looks. 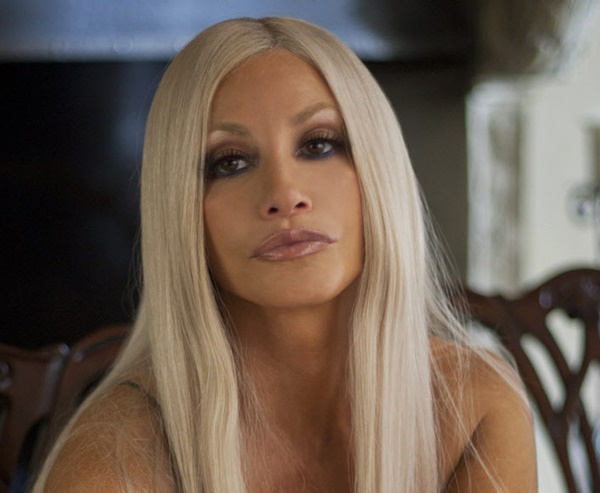 Her brand Versace is the favorite for all the celebrities. The company was initially started by her sister Gianni Versace who was murdered in 1997. Later, she took over and has been doing excellently since then. Several top notch celebs like Madonna, Jennifer Lopez, are known to have endorsed the brand. 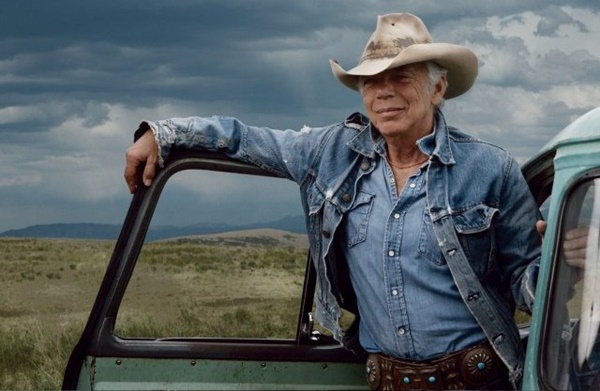 Ralph offers a unique and trendy range of fashion for all age groups. 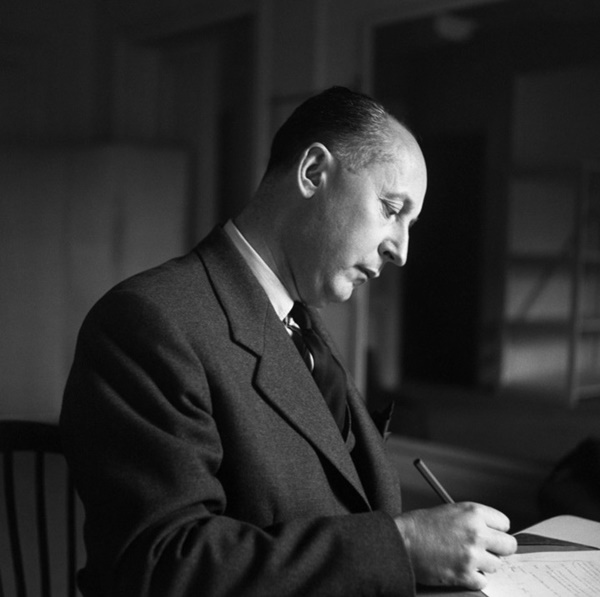 He is the man known to have revolutionized the entire dressing sense of women post the Second World War with his New Look. He was ace in creating shapes and silhouettes and started the trend of gowns and dresses that covered the legs of the models. This was highly criticized by the models as they weren’t used to it. 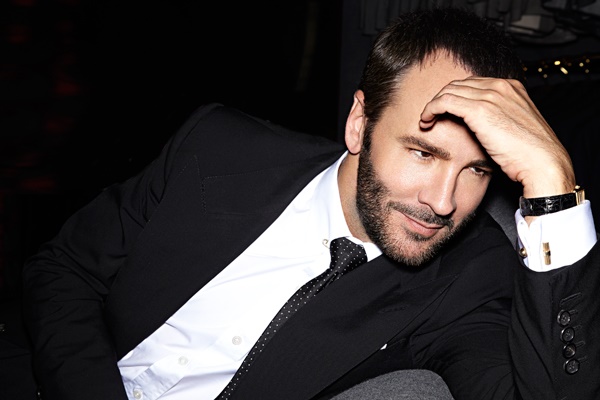 He is not just a successful designer but also the director of Oscar nominated film, ‘A Single Man.’ 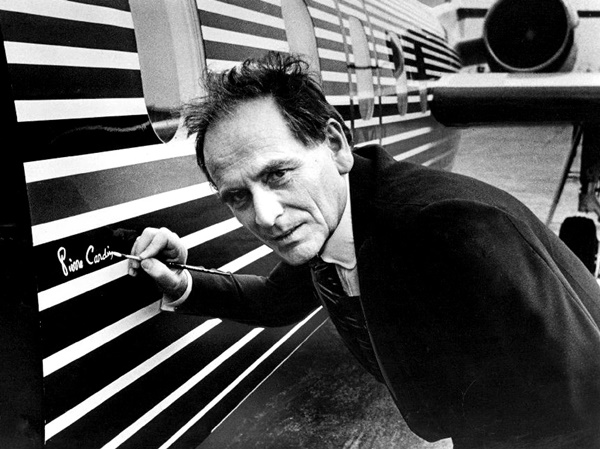 He created designs that boldly expressed freedom of expression. 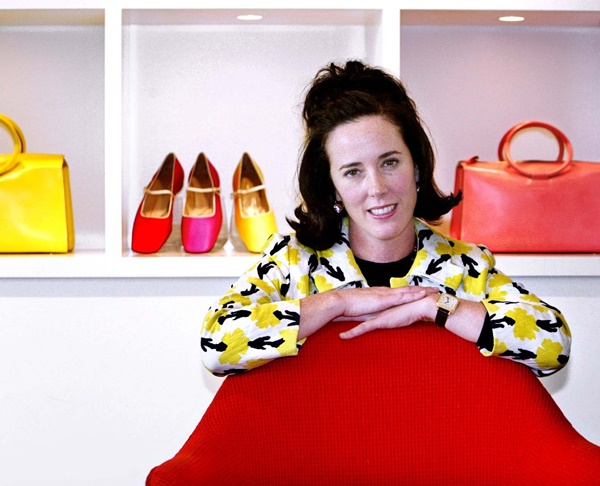 She is a famous American designer and the co-founder of the brand, ‘Kate Spade New York.’ Her brand is known to produce the best handbags in the world. There is a fictional name, ‘Jack Spade’ associated with her that produces the men’s range of clothing and accessories.

If you are a brand fanatic then make sure you own products from the above mentioned best designers of the world. These designers provide you with the finest collection of designs to wear them and make a style statement.