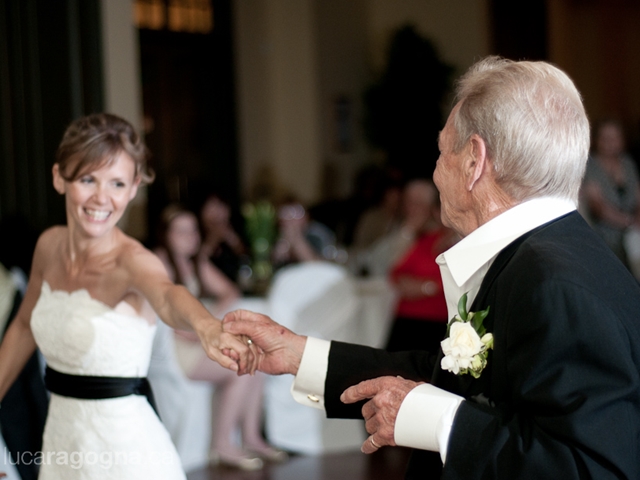 Someone has rightly said that a father is daughter’s first love. The tenderness and affection that he shares is indeed incomparable. And here comes an important occasion to make him feel special; Father’s day! All set for this special 3rd Sunday of June? If no, then we are going to help you connect your loving dad with all the hidden feelings deep inside you via these best father daughter dance songs. 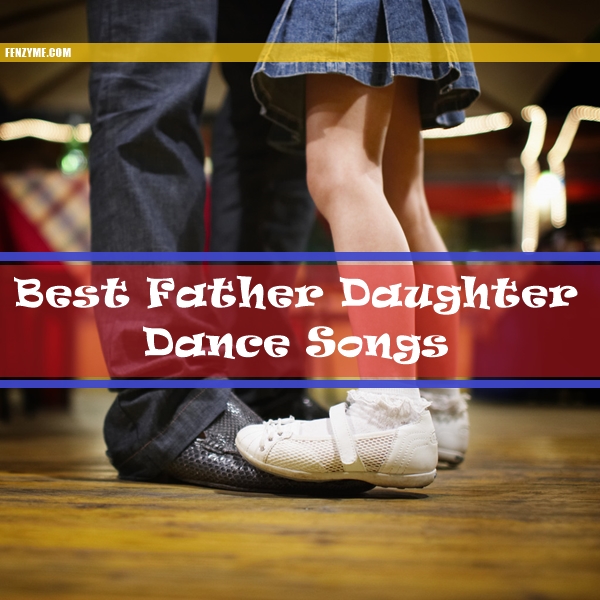 Get ready to watch your dad as happy as he was when he got a princess like you.

This song expresses exactly how a father sacrifices his sleep to let his princess fall asleep. This song will make you realize strength in his lullaby which had taught you the way to dream. Billy Joel has wonderfully expressed a father daughter relationship in this song released in 1993.

Do you miss those days when he used take for a long ride on his motorbike every evening? If yes, then playing thus song on this very special day will be great which his happy tears are going to express it all. Beyonce Knowles is an amazing artist who incorporated the true emotions in this song of album named “dangerously in love” in 2003.

Dance with my Father

How sweet it is!

You may add up this song to be played and danced with your beloved father to make him recall those day when he supported you and took care of you more than anything. Be thankful to your dad for giving you incredible memories and to James Taylor for putting up feeling into words.

Through all those years you two were together; collecting a bunch of beautiful memories and throwing all the negativity and hurdles apart. Kenny Rogers gave voice to the exclusive thoughts of Steve Dorff and Marty Panzer. A happy but emotional environment can be extensively created with this song.

I loved her first

Being nominated for single record of the year by academy of country music awards, this song was sung by heartland in the year 2006. This song is all about how your dad was your hero and number one for you making your dad to remember even your first ever smile.

Many a times in life, everyone comes across those unexplainably precious moments when they experience a most happy smile and tears simultaneously. Happy moment it is! And you are going to be a awesome part of one such moment very soon! Do share your views about our articles and queries, if any. Happy dancing!