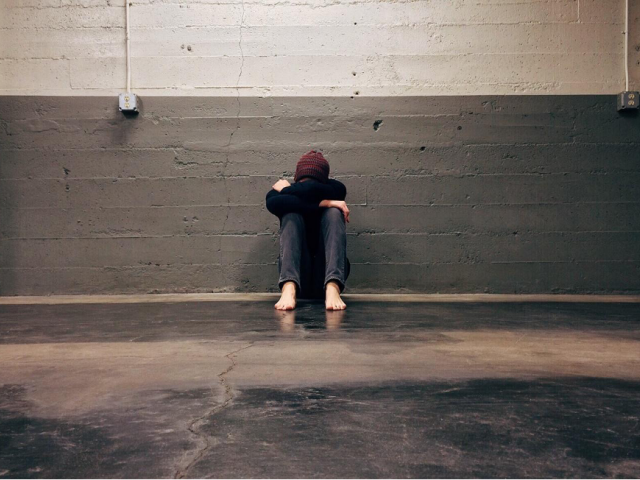 Depression is a common yet serious medical condition that negatively affects how you act, feel, and the way you think. Recent statistics indicate that depression affects more than 3 million adults and adolescents annually in the U.S., carrying hundreds of billions in economic costs, and is a significant suicide risk.

It is important to analyze the true causes of depression.

There is not enough proof that depression results from a chemical imbalance. Unfortunately, many doctors have been deceived by the theory and what antidepressants do to a depression victim’s body. The marketing catch suggests that antidepressants, an underlying chemical imbalance, have influenced decisions about treatment, self-perception, and the outlook on recovery.

A decline in levels of serotonin has been the primary cause of depression. But before you bow down to this narrative, it’s crucial to understand what serotonin is and what it does. Serotonin is a chemical that sends messages to and fro the nerve cells in the brain and throughout your body. Serotonin is responsible for body functions such as mood, nausea, sleep, digestion, bone health, blood clotting, wound healing, and sexual desire.

The chemical imbalance hypothesis on the cause of depression and that antidepressants work by elevating the chemical levels has failed to find substantial support. Every time research on depression and serotonin links is conducted, the research results in multiple lines of inquiry. Therefore, any time you hear a medical practitioner mention “chemical imbalance” to explain depression, know that you are only listening to a fictional narrative or a sales pitch.

It’s important to acknowledge that many were misled into buying into the narrative of antidepressants and chemical imbalance. The notion affected most medical discussions, so we may be condemned for repeating the same mistakes with new pharmaceutical products if we don’t recognize this mistake. Many people argue that they get better after taking antidepressants, but there is still a debate on whether these antidepressants work or don’t.

The evidence that antidepressants work is drawn from randomized trials, and these trials could be exaggerated as antidepressants have side effects. Antidepressants also cause subtle changes that trick people into knowing that you are taking the active drug, not the placebo, which might amplify the placebo effects. Studies on antidepressants suggest that treatment lasts for six to eight weeks but does not highlight whether taking antidepressants for long is worthwhile.

What is Causing Depression?

If you have suffered from depression, you might have asked yourself a couple of times why you were sad for no reason. Maybe you are also convinced that depression is a chemical imbalance in your brain, or perhaps you think the condition will live with you forever since you saw a sibling, parent, or family member go through it.

Depression is more complex and stems from many different causes. Depression has been linked to emotional and social stress. Stress not only makes you feel overwhelmed but also causes changes in biology. Stress triggers the production of hormones and chemicals that alter many systems in your body, including changes in blood sugar, inflammation, and the gut microbiome.

According to research, issues with mental health are not entirely in your head, so you have to consider the whole body’s health. When your immunity is affected or when inflammation becomes chronic or widespread, it can shake the stability of your brain and body, leading to an increased risk of depression and other mental illnesses. Inflammation can be caused by stress, poor diet, or certain medical diseases.

Imbalances in certain hormones can cause low moods and depression as hormones such as cortisol, thyroid, and estrogen are critical for brain function and overall health. There is also a link between what you eat and your mental health.

With all the theories and actual causes of depression, it’s crucial to note that depression is not a shameful diagnosis. It happens to one in five people. It can also lead to further problems such as addiction if not treated properly. If you find yourself struggling with addiction, there are drug and substance abuse rehab services in Royal Palm Beach that can help. Don’t fight the battle alone.

There is no known cure for depression. However, effective treatment options can help you recover from it. Make sure you start early for the treatment to be more effective. If you are lucky, you will never see depression again after a single episode, but sometimes you may continue having relapses even with effective treatment. To prevent relapses continue with your treatment as long as your doctor advises.