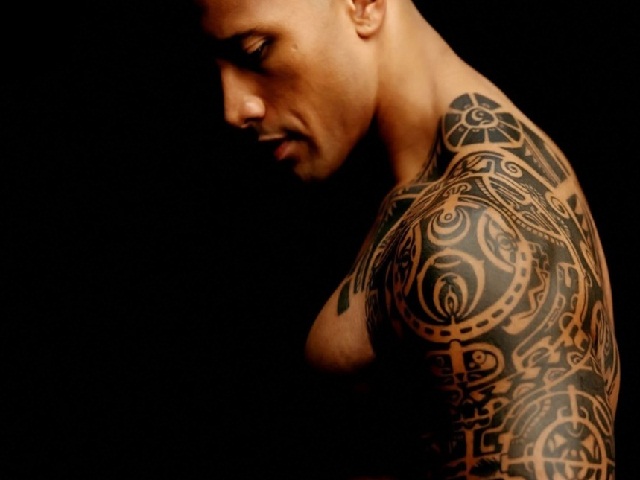 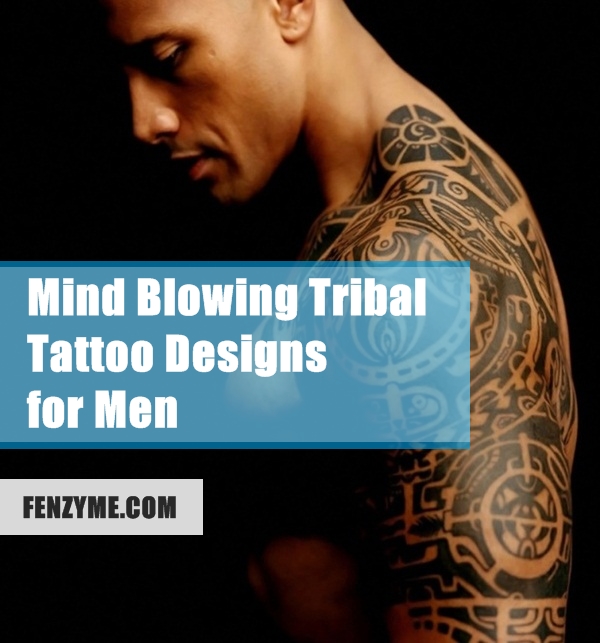 The tattoo art had always been associated with the past and is believed to be one of the oldest forms of art. Tribal tattoo designs for men had gained popularity from past few years. Even the celebrities are going with the trend rather than creating a new one. Tribal tattoos are just fantastic and awesome to look at. Tattooing your body parts makes your appearance bold and you may feel confident. It enhances your overall personality, if you choose the right tattoo. So, let us learn about tribal tattoos.

Tribal Tattoos- Something Beyond Definition 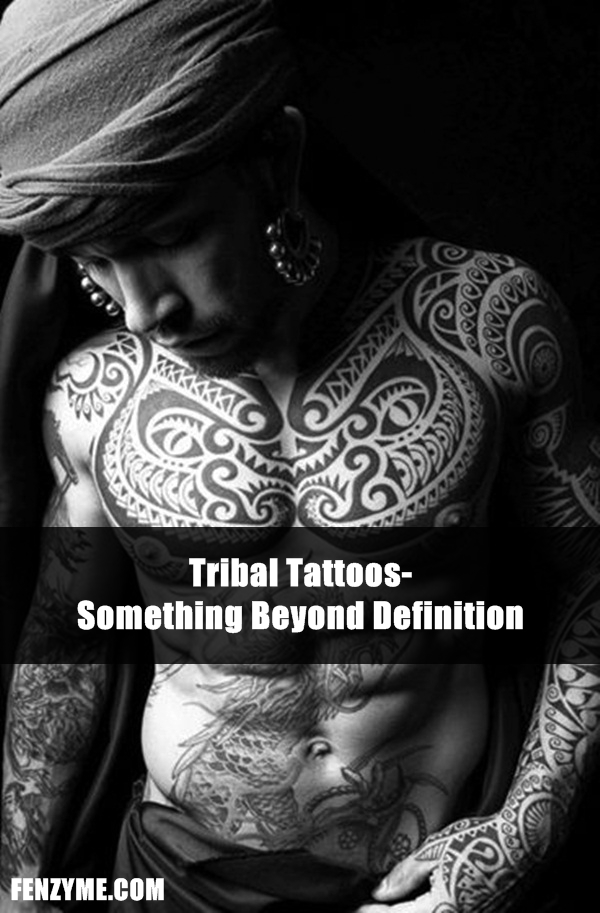 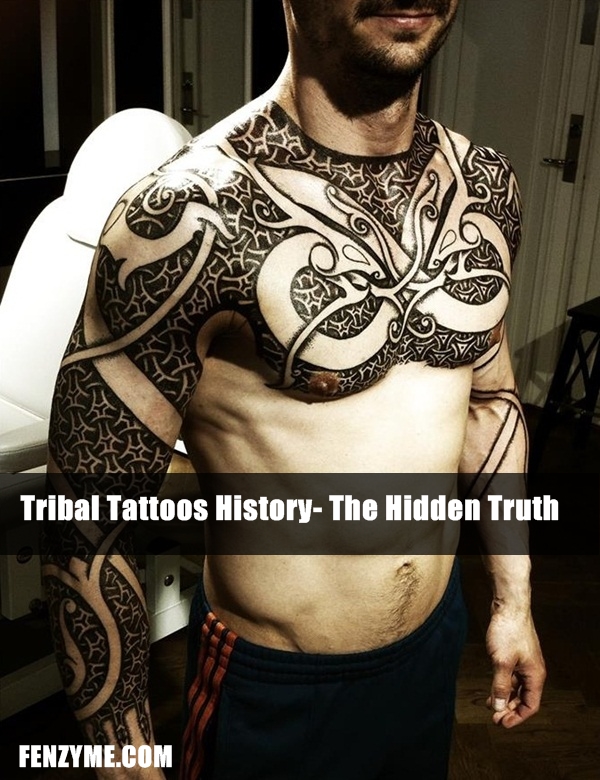 The Polynesian people were the first people recorded to have written something about tribal tattoo design. The male tribes used dark tattoos engraved on their thighs and chest and the women tribe engraved tattoos on neck and arm. The African tribes started the culture of wildlife and nature tattoos and warriors started to engrave them on their body. Egyptians started to engrave the religious tattoos on their body parts and believed that it gave them strength and power.

It is also believed that this art originated from tribes of New Zealand and Brazil. But the history behind tattoos is still undefined. The exact place of origination of these tribal tattoos had not been known. The tribal tattoos also had association with magic in past and especially the black magic. Earlier these tattoos were engraved on body parts by using bronze needles. The pattern was first drawn on the skin by needle and then the ink was rubbed over it. It gave immense pain in past to engrave the tattoos. Some people even believe that the ink of these tattoos was made by mixing breast milk and soot together. There are many facts related to the history of tribal tattoos, but these facts are enough for you to know. 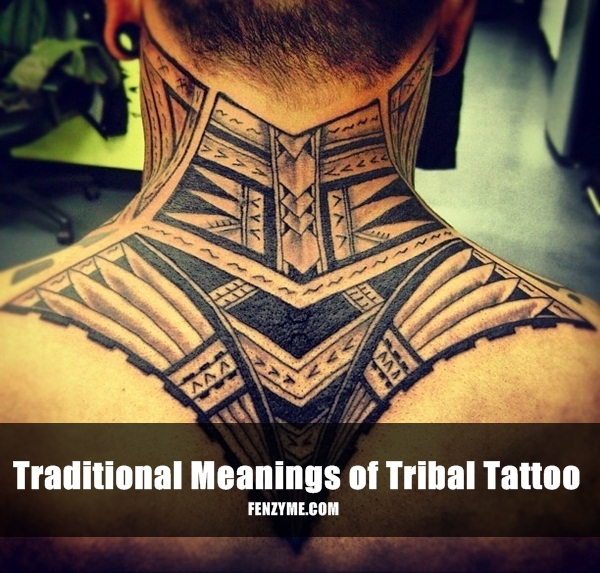 These tribal tattoos were etched on the body due to old beliefs traditionally. Most of the tribes believed that these tattoos give them strength and power to fight the evil. Even some believed that these tattoos will safeguard them from miss-happenings. Every tribal Tattoo design has different meanings. The symbol of eagle denotes black magic, while the symbol of God denotes religion. Dragon design denoted the courage and power and was etched on body parts of kings and the force. These were some traditional meanings. 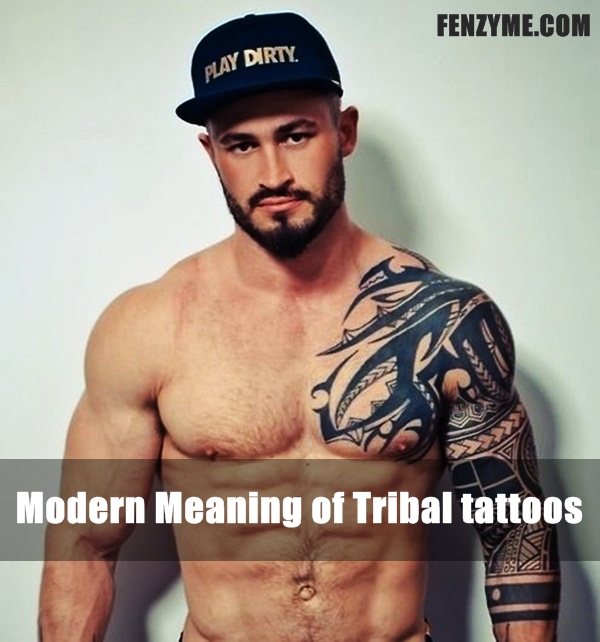 You can also check this one: Best 50 Pretty Small Tattoo Designs For Girls

So if you are crazy about the tattoos, then you should give a try to the tribal tattoos. 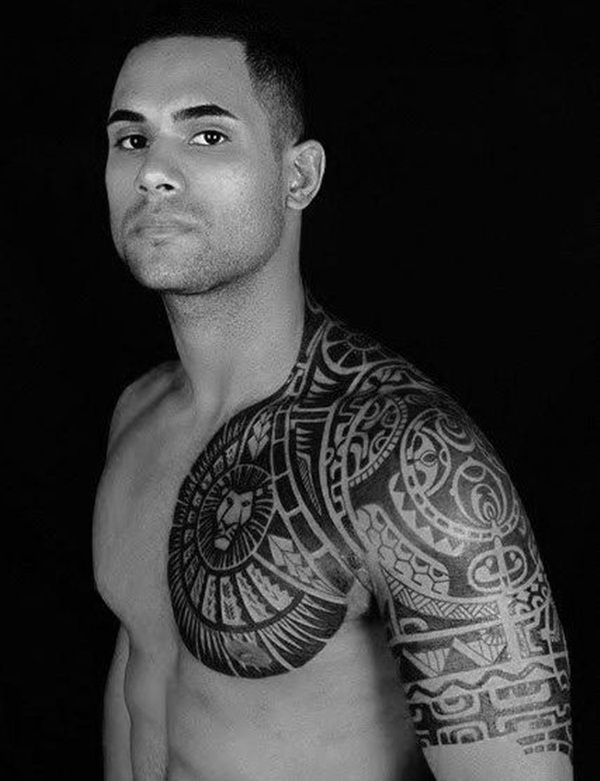 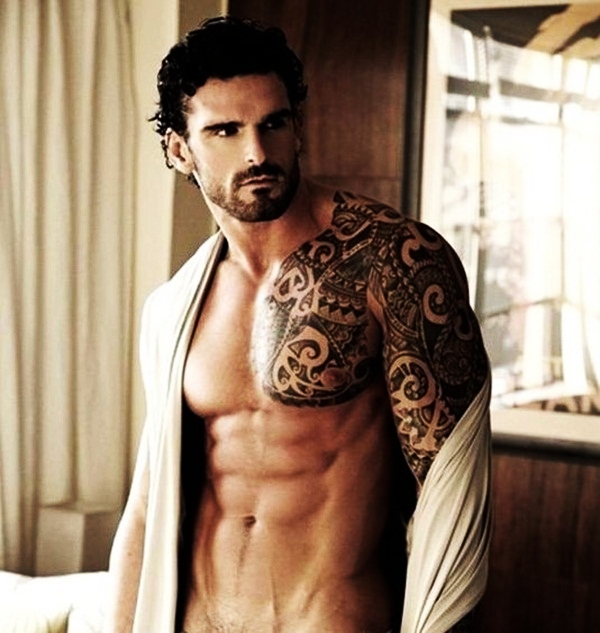 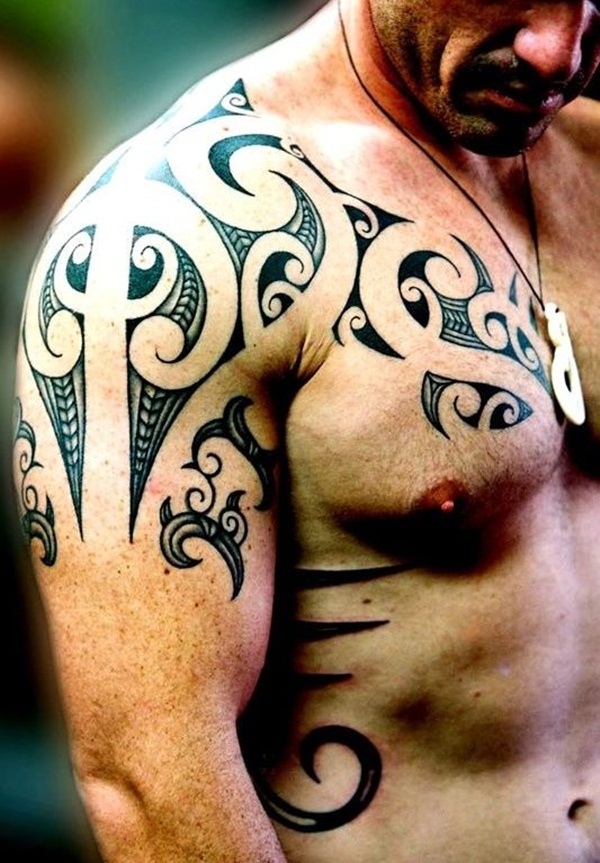 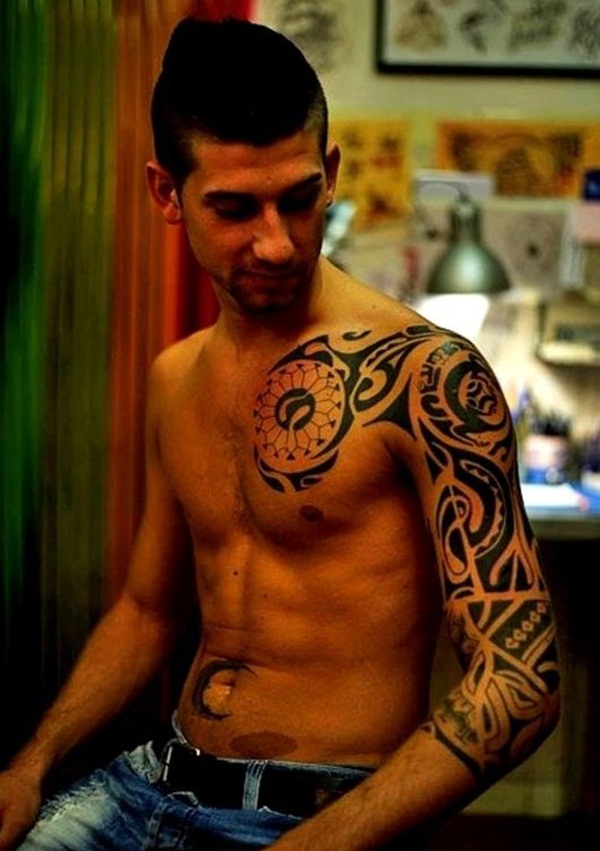 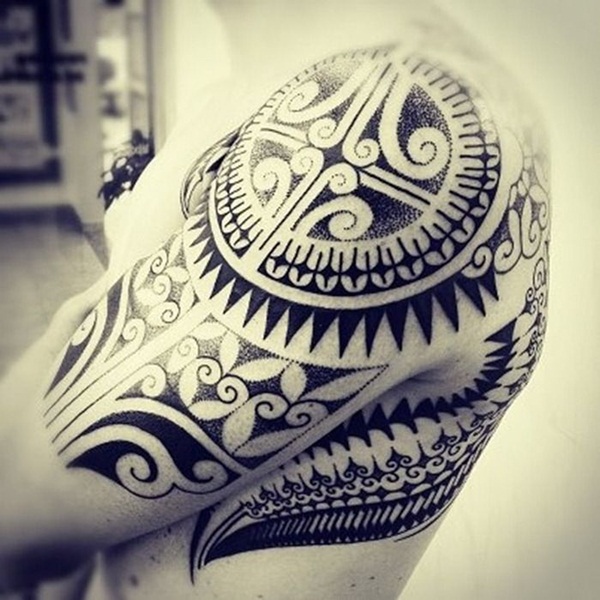 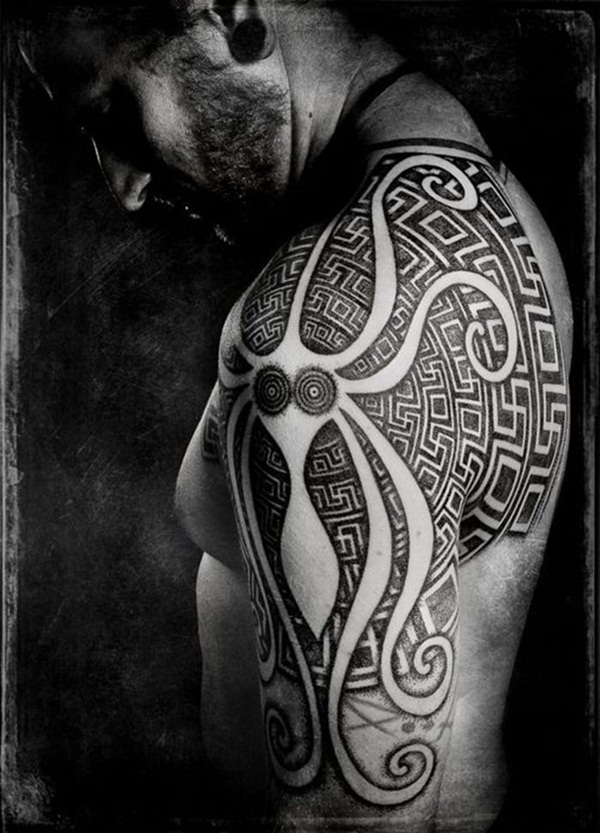 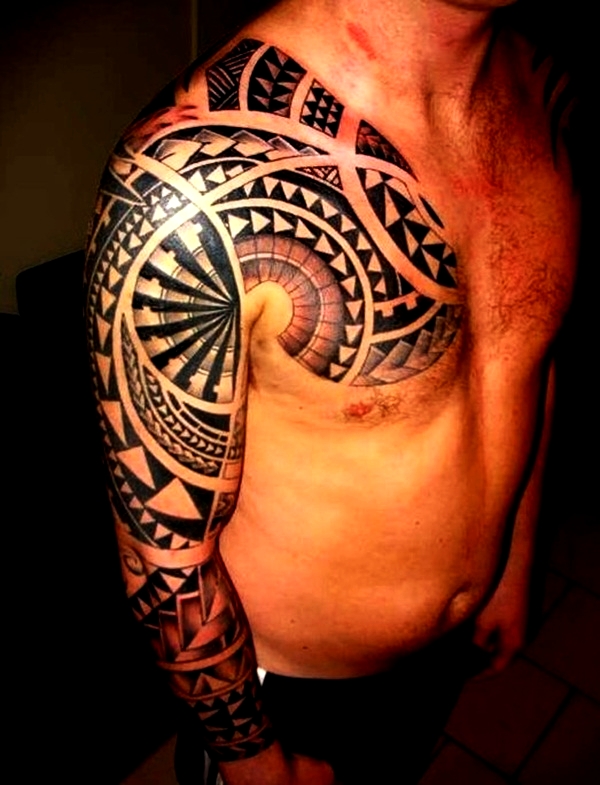 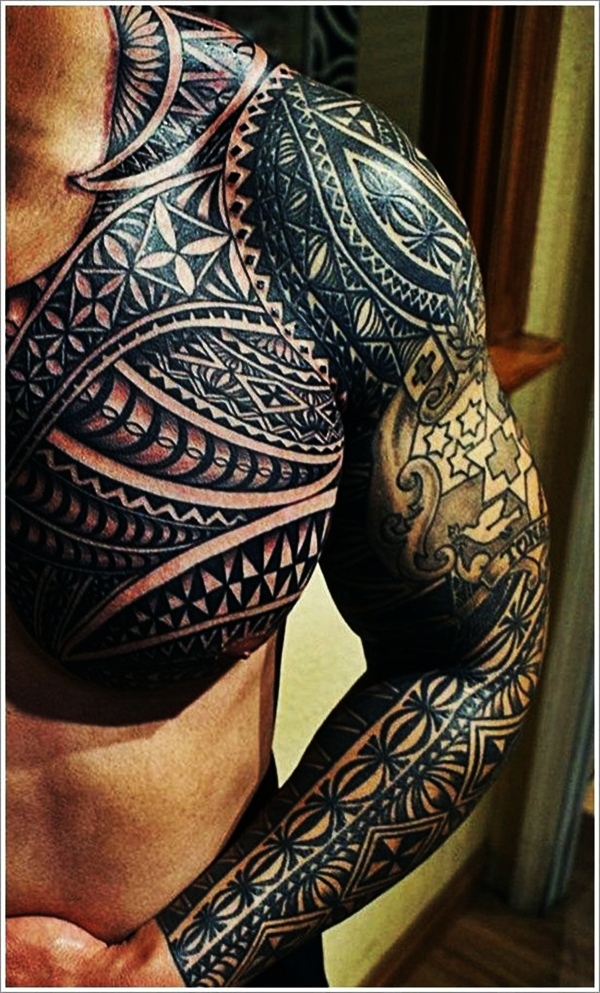 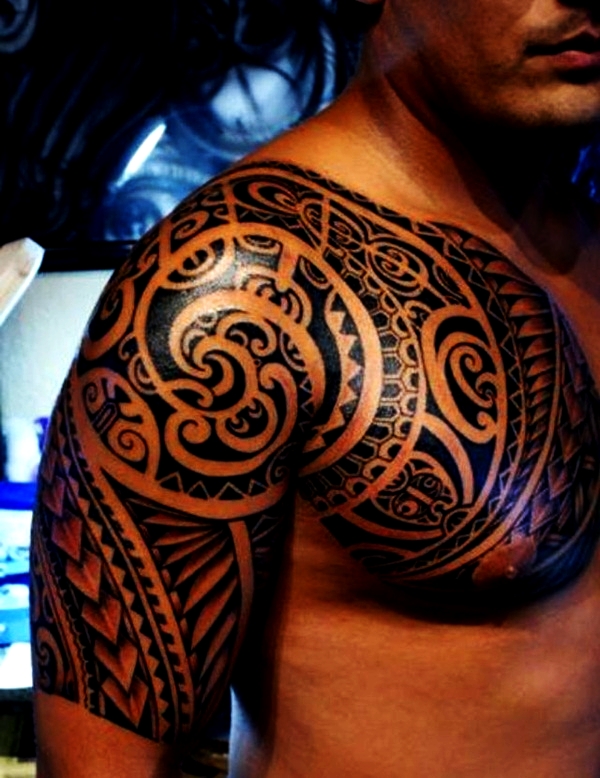 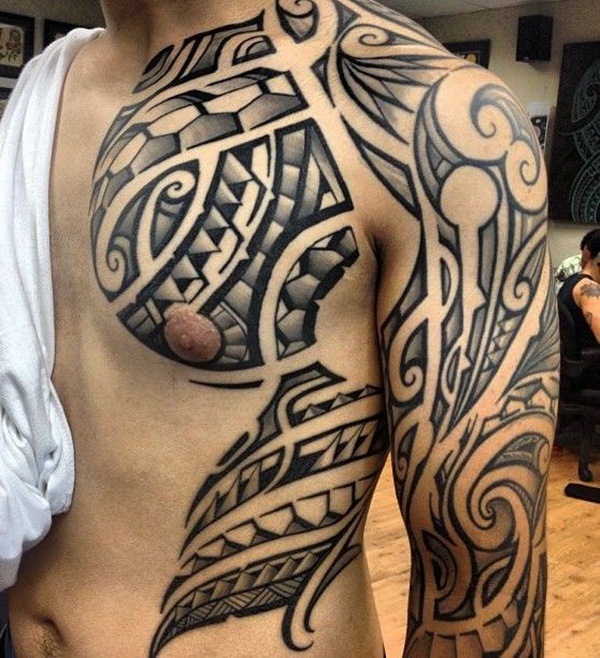