Studies have shown that the number one reason why diets fail is that most diets leave you feeling deprived. If you think about it, what are you doing when you go on a diet? You’re cutting back on the amount of food you eat and you’re giving up the foods you love. Doing that would be hard for anybody, and to top it off, the diet you chose to follow is a flat out awful one and the only reason you’re trying it is that a girl at work swears by it… that’s usually how it goes.

On average, people who start diets typically consume less than 1200 calories a day… flies eat more calories than that! Just kidding but when you go on a diet, you typically want to stay right at 1200 calories per day… no more, no less. And that’s the thing that people get so caught up with… the calories.

There are some popular diet plans out there based on a calories/points system and people would choose the 1200 calorie plan but would feel so defeated if they went over their calorie count for the day that they’d quit… but why would they quit? Because they still felt hungry. Ultimately, if you’re going to pick a diet, you need to pick one that’s sustainable and works with your busy schedule.

Sustainability is the reason why so many people have started eating meals from the Mediterranean Diet. The Mediterranean Diet wasn’t actually a diet until researched discovered it’s many health benefits. The eating patterns and traditions of this diet originate from the people living along the Mediterranean Sea. In fact, in Greece, the term “diet” means “way of life”… the people who ate the foods of that area were simply living their life; it wasn’t a diet to them.

Foods like fish, Baruka Nuts, herbs and spices, beans, and raw seeds and nuts are essentials to this diet. The fact that this “way of life” was established thousands of years ago but didn’t become a diet until the 1960s just proves it’s sustainability and its longevity is relevant to this very day.

This was touched on earlier but choosing the wrong diet plays a major role in diet failure. If you choose a diet where the meals aren’t appealing and the recipes call for too much for the lifestyle you lead, then you’re setting yourself up for failure before you can even get a good start. Before starting any type of diet, you must do your research on it first… There are so many diets out there claiming to do the same thing that it can be quite overwhelming and hard to tell which one is right for you.

Reason 3: Don’t Have the Right Mindset

You’ve heard people say “it’s all mental”… well, in this case, it truly is. To start a diet, you have to have your mind ready to start. It’s not only a physical journey you’ll be embarking on but it’s even more of a mental journey. It takes determination, consistency, and a strong will to not give up when you aren’t seeing results as fast as you want or if at all.

Weight loss isn’t something that happens overnight, although it may seem like you put on your weight overnight, you’re not going to lose it that fast. According to WebMD, you have to think thin. You can do this by setting realistic expectations, setting small, achievable goals, and getting support. No one ever said this journey was going to be easy but isn’t anything worth having worth the wait?

What’s Your Vision of Weight Loss?

Most people want to lose weight for some particular, short-term reason.  Whether it’s to fit in a wedding dress or to look great for your vacation coming up in a few months, you can’t have short-term goals for weight loss and expect long-term results. You have to look at weight loss as a lifestyle change… if you don’t you’ll end up possibly losing the weight for whatever occasion you wanted but then gain it right back after simply because you accomplished your goal and quit working on yourself to maintain that healthy weight… again, you can’t expect long-term results with short-term goals. 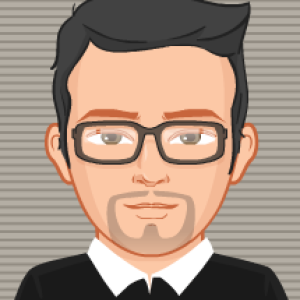 Christian Lauren is web enthusiast filled with passion and obsession for creating something unique and incomparable. Learning from the failures and collecting motivation from the victories are his most astounding qualities. Mainly, he wants to set-up himself as the person to symbolize and epitomize the knowledge maniac. Let’s be Creative!! 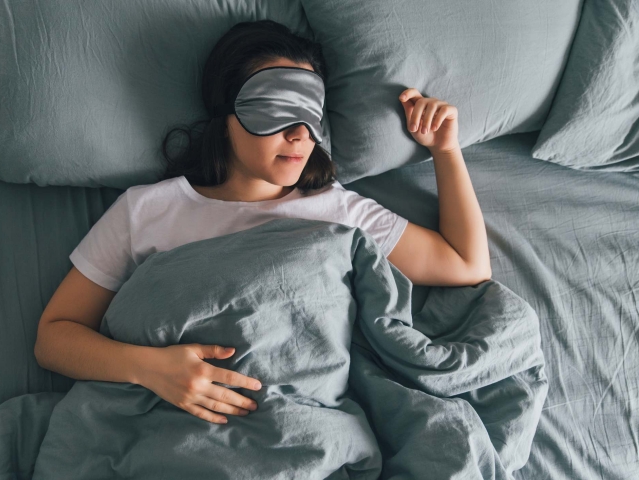 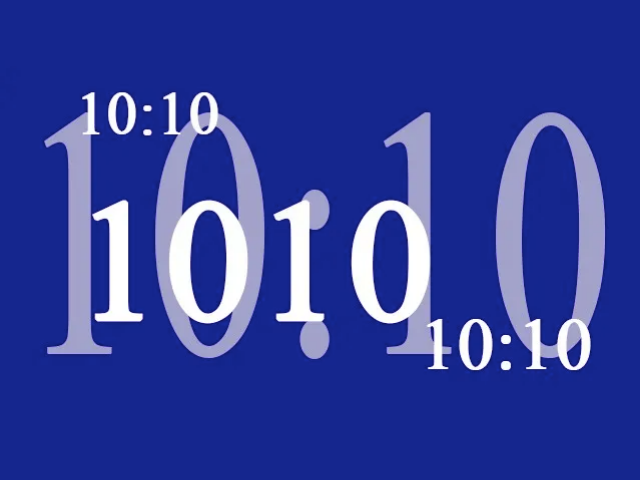 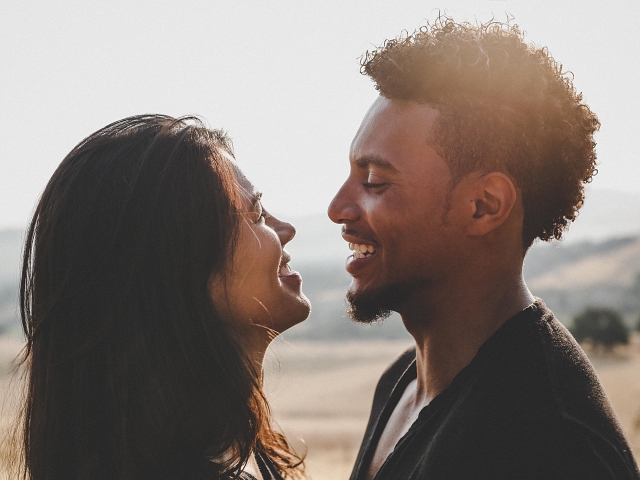