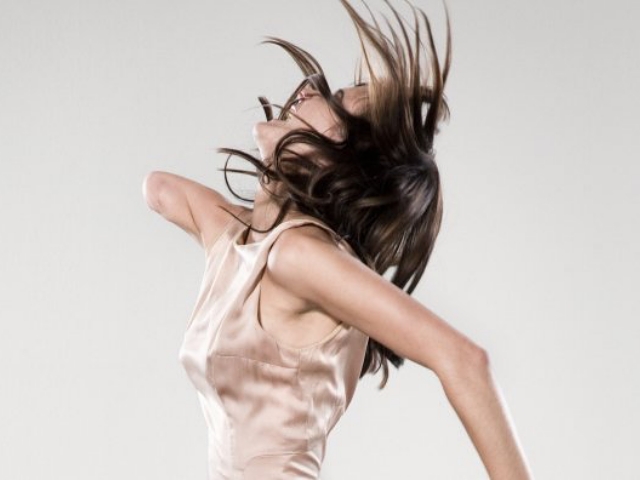 There are 61 million adults in the U.S. living with a disability, reports the CDC, yet despite the greater interest in diversity than in decades past, many would argue that disability representation in fashion and beauty still has a long way to go. Models like Jilian Mercado (a wheelchair user with muscular dystrophy), Debbie van der Putten (who lost her right arm in a bus crash), and Aimee Mullins (who had both legs amputated below the knee as a result of fibular hemimelia) are an inspiration not only for those with their specific conditions but indeed for anyone who wishes to rise above big challenges.

Fashion designers like Alexander McQueen, Kenneth Cole, and Chromat are giving disabled models big catwalks to shine on, but much more needs to be done if this industry is to be truly representative.

A World with No Disabled Princesses

In an article in Vogue, writer Madison Lawson — who was born with a rare form of muscular dystrophy — explains why diversity is so important in culture and the media. As a person with progressive muscle loss, fashion and beauty were, for her an escape; an oasis of color and beauty that she could pick and choose from to be truly “seen” instead of “stared at” by others. She recalls having a fervent need to see herself represented in the media and often being disappointed because there were no disabled models or actors to: “There was no disabled princess.”

The road to better representation for disabled people has been paved by the models themselves — women like Jillian Mercado who, upon feeling left out by the industry, decided to take matters into her own hands, studying marketing at the Fashion Institute of Technology in New York, interning at Allure, and eventually landing a Diesel campaign. Another big groundbreaker is Aaron Philip — a black, transgender model with cerebral palsy who was the first model to sign for a major agency (in this case, Elite Model Management). Aaron tells the press that her initial forays into the fashion world were tough since when she started, there was a big lack of visibility for disabled people in fashion. There is a wide range of cerebral palsy resources and networks for people with motor and other disabilities. These networks work hard to provide the disabled with opportunities so they can shine in a plethora of industries. However, the same passion for inclusion needs to come from model agencies, designers, fashion schools and institutions, and the media at large. As Philip says, “It shouldn’t be the responsibility of anyone who is marginalized to amplify their voice when there are so many voices that can amplify (it for) them.

Disability is Still the Most Prominent Target of Discrimination in Fashion

Aaron Philip points out that trans visibility has increased exponentially in recent years. One only needs to take note of the astounding success of series like Pose, which highlights the glamour and the highs and lows of the LGBQI+ community in the 80s and 90s. Disability, however, has not enjoyed the same “boom” because fashion inherently tends to favor one body type. However, people like Philip are heralding a new era in which disability is not only something to be celebrated in the media but also a highly marketable concept. In reality, businesses that lack diversity are ignoring a potentially huge client base that has always wanted to be seen, heard, and represented in the creative world of fashion.

This millennium celebrates diversity arguably more than any before it. The media now celebrates a plethora of body types, genders, and ages. Disabled models like Aaron Philips and Jillian Mercado have been embraced by the fashion sector but in many ways, they are the forerunners of a movement that needs more momentum and wider acceptance. It makes sense from a human but also a financial point of view, considering the fact that 15% of the world’s population has some form of disability.